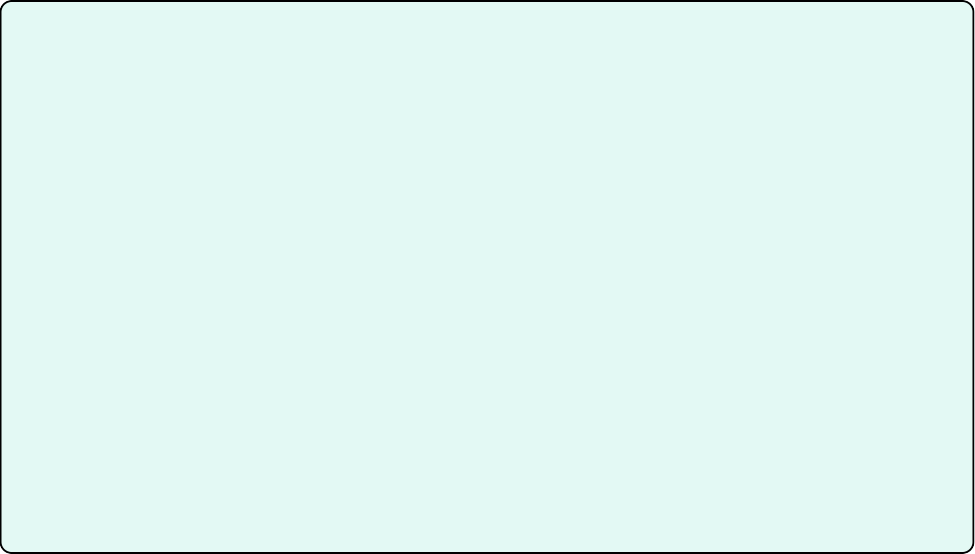 Kerry Donovan was raised in Pearl River. She graduated from Springfield College with a degree in Medical Rehabilitation. She then earned her RN degree as well as a Masters of Nursing from the Lienhard School at  Pace University. She completed her clinical training at the United States Military Academy at West Point.

Her nurse practitioner career began at West Fordham Medical Group in the  Bronx. She then joined the staff at New York Hospital/Cornell Medical  Center as a Family Nurse Practitioner specializing in adults and teens with  eating disorders.

Since 1998, Kerry has been delighted to be a part of the Clarkstown Pediatrics family serving the children of Rockland County. She holds  a national certification by the ANCC and is a member of the Advisory Board at  Dominican College, also serving as a Student Preceptor.

Outside the office she enjoys spending time with her husband and four children. She is often seen shuttling them from  baseball practice to art class and to Irish dance lessons. 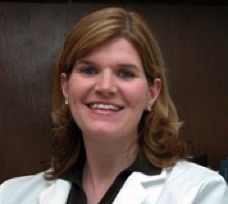