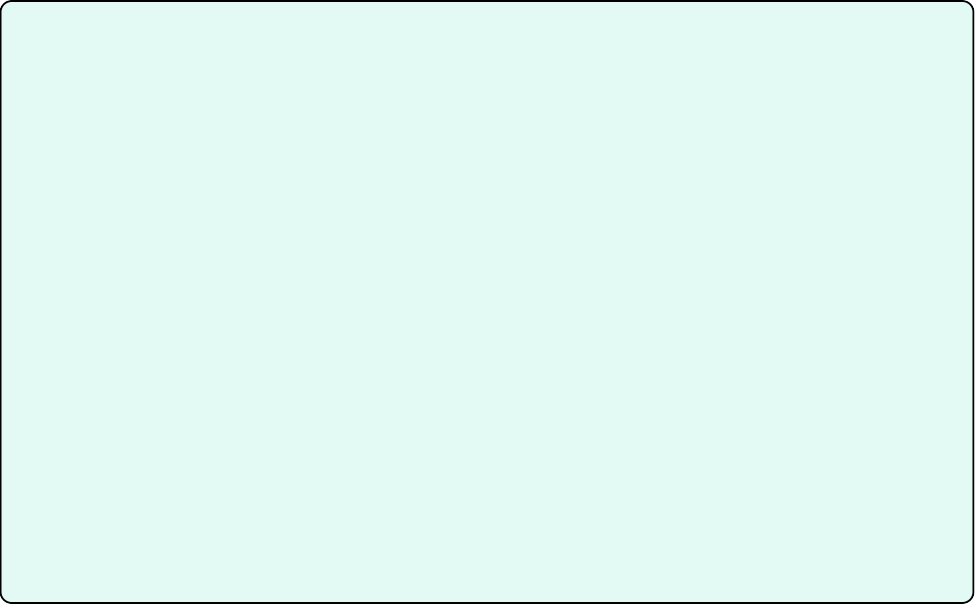 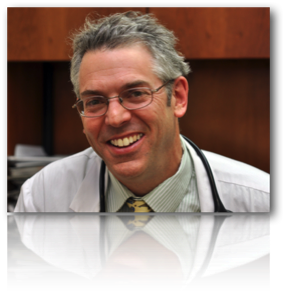 Dr. Quinn graduated from UMDNJ New Jersey Medical School in 1985.  He then completed his pediatric training at Yale New Haven Hospital and Yale University School of Medicine in 1994.  Prior to residency he served as a General Medical Officer in the U.S. Army stationed in Germany and in Brooklyn NY. This satisfied his obligation after receiving a full Army Medical Scholarship.

He joined Clarkstown Pediatrics over twenty years ago.  His daughter and son are pursuing professional careers in law and medicine respectively.  He is active in several sports especially cycling.