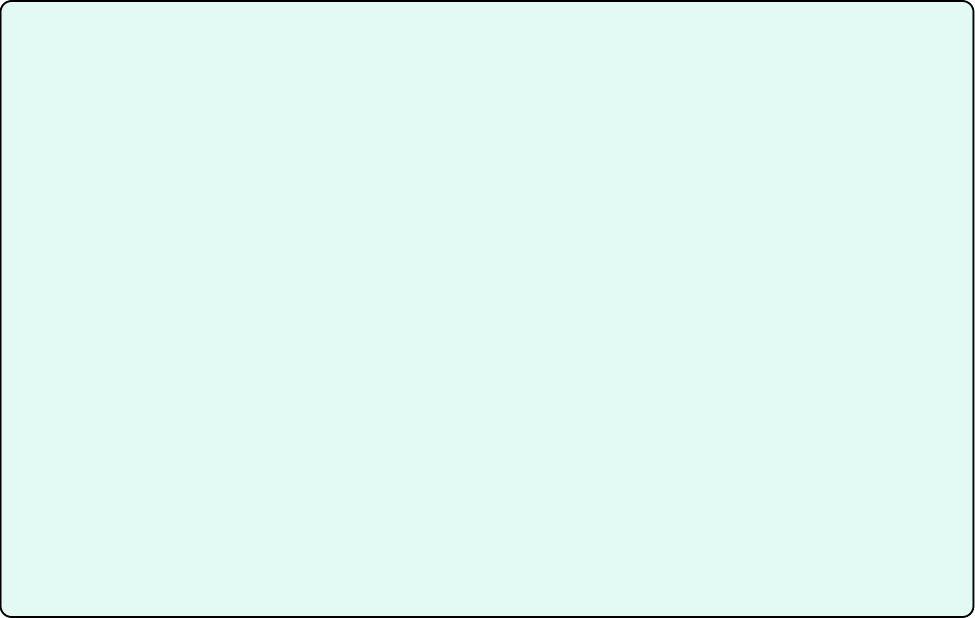 Dr. Puder studied for his medical degree, residency training, and Ambulatory Pediatric Fellowship training at New York University School of Medicine. He has been an Associate Professor of Clinical Pediatrics at Columbia University, and was Director of the Department of Pediatrics at Nyack Hospital for thirteen years. He remains extremely active in the American Academy of  Pediatrics, and currently serves on the AAP New York Chapter Executive Committee. He is also Co-president of the Rockland County Pediatric Society.

He joined Clarkstown Pediatrics in 1987, and loves practice with the group. He has been ranked by Castle Connolly as one of the New York Metro Area’s Top Doctors for over 15 years, and received numerous “Patient Choice” Awards, given to doctors who have received the highest ratings from their patients.

He loves spending time with his two daughters, drawing, photographing, and playing tennis. His life is balanced by practicing yoga, and he has become a yoga instructor.