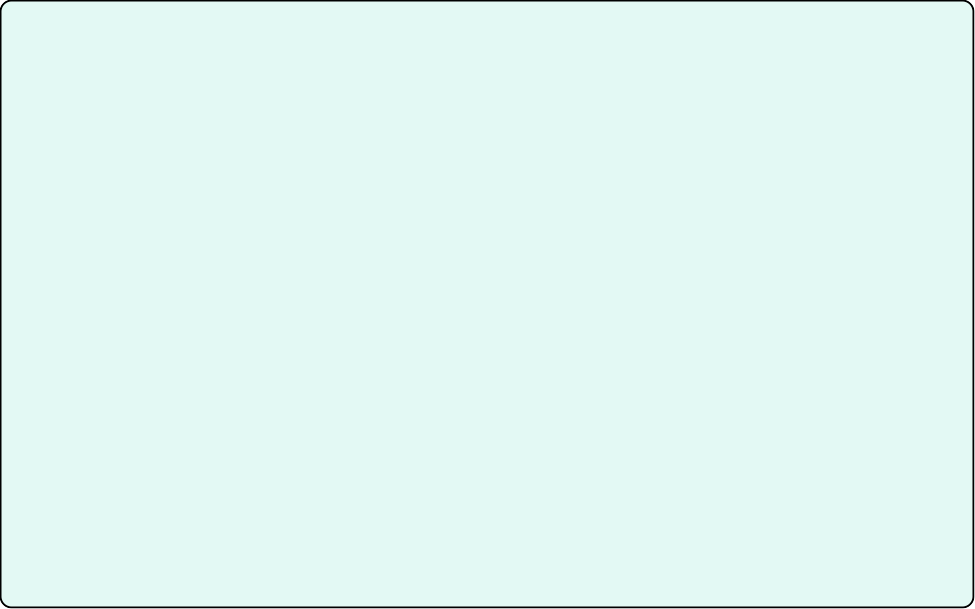 Dr. D’Angelo was born and raised in Brooklyn, NY to an Italian immigrant father and a first generation Italian-American mother of modest means. She is a mother of two wonderful teenagers.

Although a successful  graduate of Art & Design High

School in Manhattan, she decided to pursue the  art of Medicine instead. She was a graduate of the first class of a 7 year medical program at City College. She received her medical degree at New York Medical College in 1980, and her Pediatric Residency at Montefiore Hospital in 1983. She  also served as Clinical Attending at Bronx Lebanon for 2 years, as part of her National Health Service Corps commitment to the underserved of the South Bronx.

She joined Clarkstown Pediatrics in 1984, where she has been practicing for over 30 years. She has a special interest in developmental pediatrics, particularly in Autistic Spectrum Disorders. She prefers to be called "Dr D", particularly since a two year old can easily pronounce it. 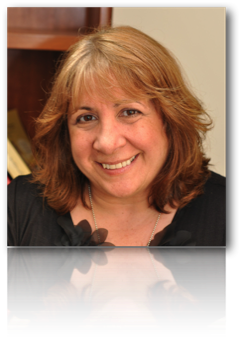